Free Pick-up In Store - $0.00 (ETA: 1 days)
Free pick up from Wagga Fruit Supply in Bardo Lane (behind super cheap auto) Same day pick up available if placed before 10 am You will be notified by text when your order is ready to be picked up. Google maps address: shop 4/6, 21 Forsyth St, Wagga Wagga NSW 2650 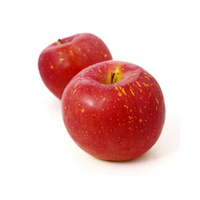 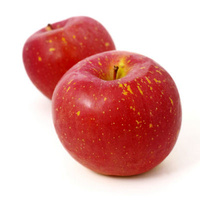